YA Horror/Thriller Spooktacular Day 4 - In The End + A Giveaway

For day 4 I have an author who writes about creatures she calls "Them", who roam the streets during the day and feast on human flesh.  Who am I talking about?  Demitria Lunetta of course!  Here's my interview with her, and make sure to check out the giveaway she graciously provided! 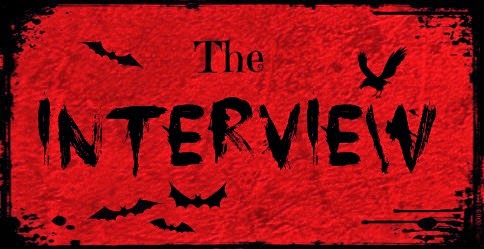 1   Peace, Love, Teen Fiction:  Basics first, can you describe the In the After series in no more than 15 words?

Demitria Lunetta:  Amy survives in silence when They arrive…creatures with incredible hearing and a taste for flesh.

PLTF:     Where did you come up with the idea for “Them” and did you base what they look like after anything in particular?

DL:  I love scary books/movies…so I based Them on all the alien/zombie/vampire creatures that have frightened me throughout the years. I wanted to change it up and make Them unique, so I gave the creatures amazing hearing and made them more active during the day, taking away the safety of daylight that usually exists in an apocalyptic creature scenario.

PLTF: There are monsters in your book but some of the humans could be considered worse, why did you decide to go that route?

DL:  Monsters are easy…you expect them to be bad and they are. Humans are more tricky, they can be so good or extremely bad, or have any number of good and bad characteristics. I wanted to have the reader ask themselves, “who are the real monsters?”

PLTF:   Your settings are very important parts of your novels, how do you decide where the characters will go to seek refuge?

I had to think, who would survive this apocalypse? The details all flow from that question. People with no protection wouldn’t last very long. My survivors had to be the right combination of smart, capable, and lucky to even find refuge in a world of monsters.

DL:  That’s actually a tough question. In the After and In the End are a duology. I really feel like Amy’s story has come to an end. So many people want a third book though, I’ve been thinking about writing a companion novel, in which Baby takes center stage…I’ll have to keep you posted!

I would say a five…but I know quite a few people who have said they had trouble sleeping so…let’s make that an 8. J

Too many to pick just one!

Last year I was an alien from Star Trek…this year I’m either going to be a Viking, or the TARDIS. I haven’t decided yet!

Another Survivor…there’s at least the possibility that a survivor could be nice. 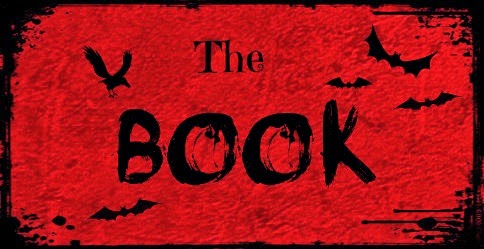 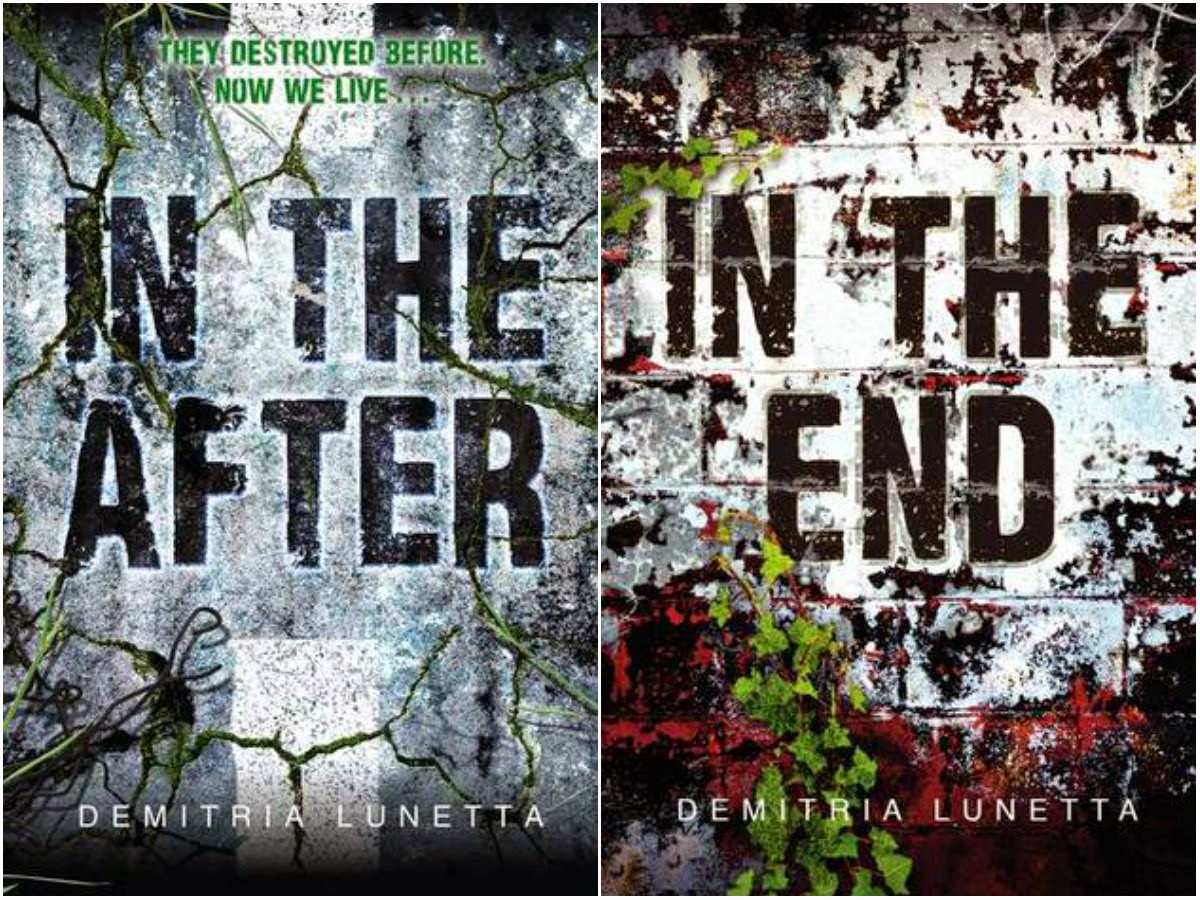 IN THE AFTER
They hear the most silent of footsteps.


They are faster than anything you've ever seen.
And They won't stop chasing you...until you are dead.


Amy is watching TV when it happens, when the world is attacked by Them. These vile creatures are rapidly devouring mankind. Most of the population is overtaken, but Amy manages to escape—and even rescue “Baby,” a toddler left behind in the chaos. Marooned in Amy’s house, the girls do everything they can to survive—and avoid Them at all costs.

After years of hiding, they are miraculously rescued and taken to New Hope, a colony of survivors living in a former government research compound. While at first the colony seems like a dream with plenty of food, safety, and shelter, New Hope slowly reveals that it is far from ideal. And Amy soon realizes that unless things change, she’ll lose Baby—and much more.

She thought it was the end of the world... But it was only the beginning of the end.It's been three months since Amy escaped New Hope. Since she's seen Baby, or Kay, or Rice. And she's been surviving on her own, like she did before she was "rescued" and taken to what she thought was a safe haven. Then, in the midst of foraging for supplies, her former fellow Guardian's voice rings out in her earpiece. And in a desperate tone, Kay utters the four words Any had hoped she would never hear:Dr. Reynolds has Baby.Now it's a race against time, for Baby is in imminent danger, her life threatened by the malevolent doctor who had helped start the end of the world. In order to save Baby, Amy will have to make her way to Fort Black, a former prison-turned-survivor colony. There she will need to find Ken—Kay's brother—for he holds the key to Baby's survival.But before she can do any of this, she'll have to endure the darkest places—and people—of the prison. And one small slip-up could not only cost Baby and Amy their lives, but threaten the survival of he people in the After.
Find In the After on

Find In the End on 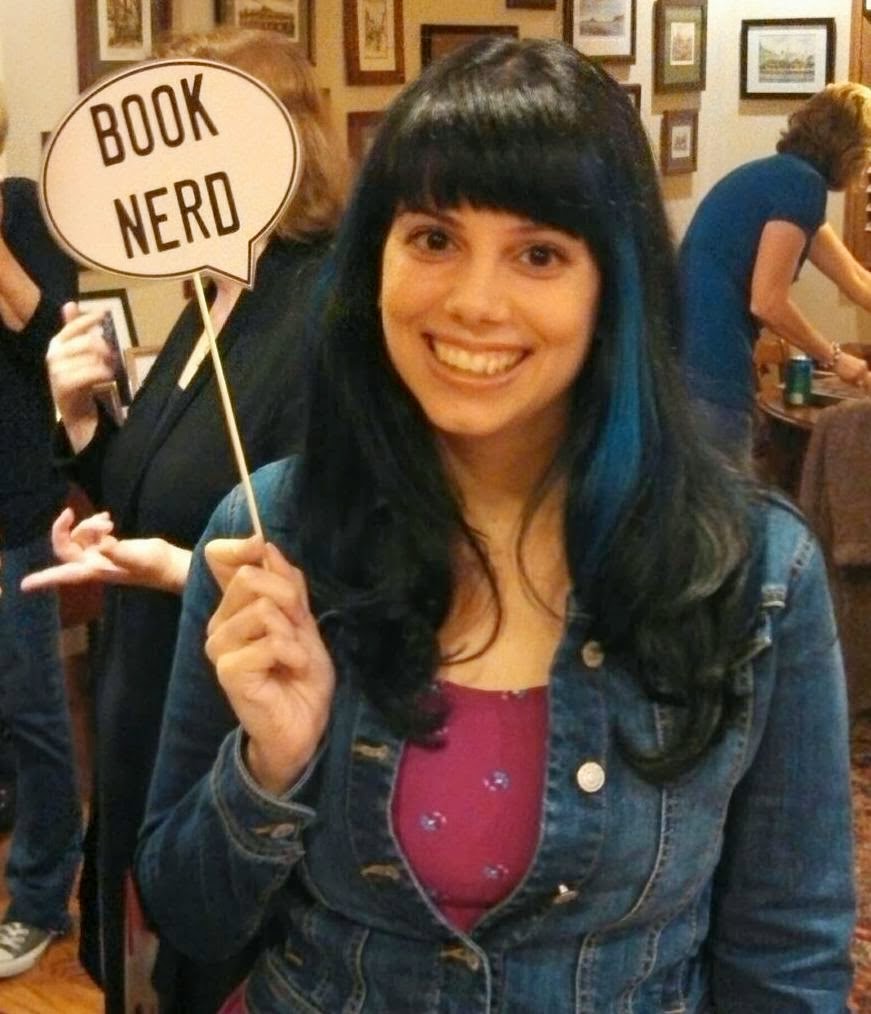 Demitria Lunetta is the author of the YA Sci-fi duology, IN THE AFTER and IN THE END. She holds a BA in Human Ecology and has spent countless hours studying the many ways in which people are capable of bringing about their own destruction. In case the end is near, she always carries a good book and a chocolate bar -- the two items essential for post-apocalyptic survival. 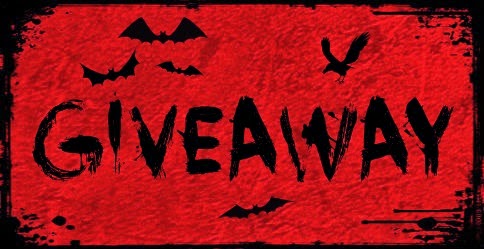 Demitria has kindly donated a HB copy of IN THE AFTER (which is now really hard to find in stores because it's out in PB) so whether you have read book one already or you haven't now is your chance to get your hands on a signed copy!  The giveaway will be US only and will run for two weeks.  Just fill out the rafflecopter form below and make sure you give Demitria a big thanks!